North Dakota’s most valuable and recognized resource is its land. Not only is it’s soil rich in minerals, making it prime real estate for agriculture. It is also home to vast amounts of oil. This has factored into the state having one of the lowest unemployment rates. Though it is one of the least populated states with less than 1 million residents, the boom in oil has led to population growth. Aside from its valuable land, North Dakota is also home to another valuable resource, it’s public colleges and universities.

North Dakota State University is located in the most populated city in North Dakota, Fargo. It occupies much of the builds in the city. NDSU has an average of 13,000 students and participates in intercollegiate sports and NCAA Division I. They are known as the Bisons.

The main campus of North Dakota State University is unique in that sculptures are scattered throughout. The campus also has outdoor study areas and even has a trickling waterfall and brook on campus. For more information check out the NDSU website.

University of North Dakota (UND) is located in Grand Forks, sitting right on the Missouri border on the northeastern side of the state. Grand Forks has the city life being the 3rd largest city in the state, but the outskirts have plenty of farmlands that North Dakota is known for.

North Dakota State University is the oldest university in North Dakota and was established in 1883! That’s six years prior to North Dakota becoming a state! It has over 13,000 students and is located on over 500 acres of land. It’s located in the center of Grand Forks and is a blend of historic and modern buildings. UND is known as the Fighting Hawks and participates in NCAA Division I. The winters in Grand Forks are long and cold and the summers are warm with chances of thunderstorms. Grand Forks has numerous parks and restaurants, and shops. Locals also enjoy splash parks and pools in the summer, walking trails, picnic areas, and baseball, softball, and soccer fields. For more information check out the UND website.

Minot State University is a smaller school with about 3000 students. It is located in Minot in the north-central part of the state. Minot has an Airforce base and a deep Norweigian ancestry which is evident in some of the buildings and homes in the area! Miniot has many restaurants, stores, and recreational parks for students to enjoy.

MSU is located in the northern part of the city. The campus is full of trees and is walkable. The athletic department competes in the Northern Sun Intercollegiate Conference (NSIC) which is a part of NCAA Division II. They are known as the Beavers and their mascot is called Buckwheat. Though the school is small, Minot State University has five residence halls and two apartment complexes for students attending. There are also plenty of student activities, organizations, and clubs for students to be active. For more information check out MSU’s website.

Dickinson State University is located in the northern part of North Dakota in the city of Dickenson. Dickenson is one of the fastest-growing cities in the state and is also considered the gateway to Theodore Roosevelt National Park which houses the Painted Canyon.

DSU sits on 110 acres and has a student body of 1,300 students. Though this college is small they participate with the NAIA and North Star Athletic Associations under a Blue Hawk mascot called Buster. They even have campus housing and offer apartments for their students. For more information go to DSU’s website.

Mayville State University is located in the city of Mayville toward the western side of the state. Mayville is a small town with around 1,800 residents and is surrounded by agricultural land. Mayville does have parks, walking paths, and a small downtown area for students to explore. When students want to enjoy a larger town or city, they can drive less than two hours to Grand Forks or Fargo.

Mayville State University has about 1,000 students so is one the smaller public universities in North Dakota. For students seeking a small-town feel where students can get to know one another, this may be a great fit. As expected, classes are small and teachers are accessible. MSU does compete in sports in the NAIA or North Star Athletic Association. They even have on-campus living options to include residential halls and apartments. For more information check out MSU website.

Valley City State University located in Valley City and is in the southeastern part of North Dakota. It’s about 55 miles west of Fargo and is best known for its bridges. In fact, it even has the nickname, “City of Bridges”. The Sheyenne river runs through it which is why the bridges are scattered throughout. It has many parks, shopping, restaurants. Recently, it was named one of the prettiest cities by Expedia.

Valley City State University is located right next to a popular park and has around 1,400 students. One cool aspect of this university is that every student is issued a laptop! The laptop is included in the tuition fees but it’s still a cool aspect all the same. Class sizes are also small, with only about 15 students to a class. Nicknamed the Vikings, they and are part of the National Association of Intercollegiate Athletics (NAIA) and compete as a member of the North Star Athletic Association. Even though VSCU is a small university, it still has student housing, lots of student organizations, and events all year round to meet their student’s interests. For more information check out the Valley City State University website.

Check out these state colleges: There are many colleges in Arizona. This article will focus on public and non-profit colleges… There are many colleges in California. This article will focus on public and non-profit colleges… 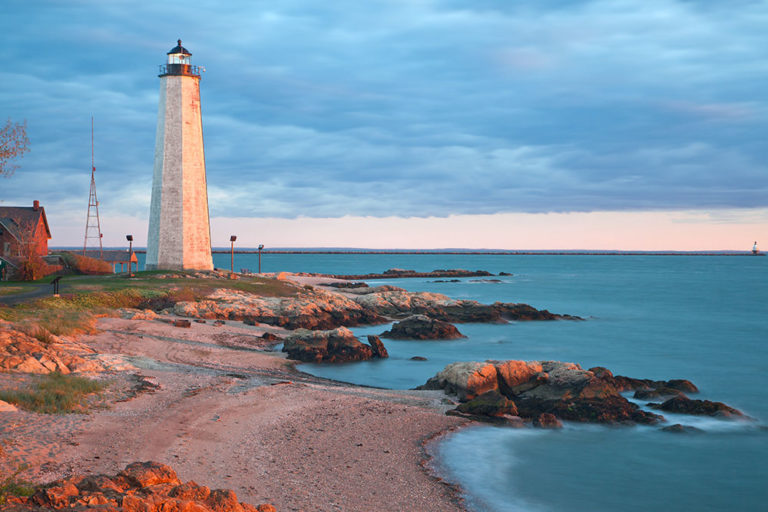 Delaware was established in 1787 making it the 1st state in the United States. Delaware… Florida is the southernmost state in the United States, where the temperatures range from beach-weather… There are many universities and colleges in the state of Idaho. This article will focus…