A marine biologist studies oceans and their organisms. They protect, observe, or manage marine organisms or animals, plants, and microbes. Marine biologists can hold many titles and specializations. For instance, they can manage wildlife preserves to protect aquatic organisms. They may also study fish populations or test for bioactive drugs. They also write scientific reports from their findings and get them published to educate others.

How to Become a Marine Biologist

A minimum of a bachelor’s degree is required to become a marine biologist. However, many employers prefer applicants to have a master’s degree specializing in marine biology and aquatic studies, and it is also becoming more common that employers want candidates to have a doctorate degree.

Many universities and colleges offer marine biology programs; however, degrees such as biology, zoology, fisheries, ecology, or other animal sciences are common. Coursework usually includes classes in biology, chemistry, physics, mathematics, and statistics. Additionally, there may be training in laws and public policies.

Organizations such as the Association of Zoos & Aquariums, MarineBio, American Fisheries Society, and the Society for Marine Mammology are great places to start to explore this career field.

Also, finding internships, volunteering, or part-time work at local aquariums, environmental organizations-if you live near marinas, beaches, lakes, or oceans, or even fisheries can be beneficial when entering this career field.

Watch a video to learn what a marine biologist does:

Job Description of a Marine Biologist

A marine biologist observes and studies the animals and plants that inhabit the ocean. A marine biologist can have many specialized fields where each one carries its own title. However, typical tasks include studying marine organisms, collecting biological samples, analyze specimens or data, and writing reports. Most use instruments or technology devices to replicate, record, model, or monitor their studies.

In zoos or aquariums, they take care of marine animal life and observe their reactions to the environment and their behavior patterns. They assess marine animals needs to be sure they are healthy and thriving.

Some marine biologists may scuba dive for specimens. They may study larger marine animal life such as sharks, whales, seals, or other sea life that is not so noticeable, like the sea’s coral.

Becoming a marine biologist can be competitive, but gaining hands-on experience before graduation can be helpful. Many work full time and a variety of shifts. They often work in the field and are outdoors on ships, beaches, or even at salt marshes when conducting scientific research. Some marine biologists may also conduct studies and research in a laboratory to observe and record animals in tanks or view tiny organisms under a microscope. Check out the career video to see first hand what a marine biologist day looks like. 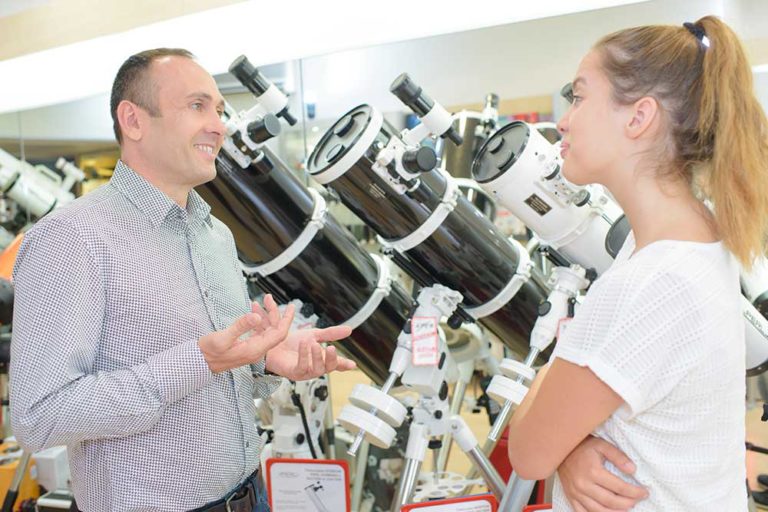 As a marine biologist, we get to study the ocean and all the animals and creatures that live in it. The most fun parts of my job are that I’m going to see something and learn something new every day and that I get to travel I get to meet wonderful people who are also excited about what we’re doing.

My favorite creature is certainly the cowrie, which is a type of snail. I mean they’re spectacular and they’re beautiful. They’re very shiny and most snails aren’t as shiny or maybe they’re only shiny in the middle where the animal comes out. It’s because the animal comes and covers the whole animal when it’s alive so it makes the shell nice and smooth. Each of these different looking ones are different species and they all have slightly different habitats that they live in, different preference, different things that they like to eat. So you can tell from the smallest to the largest and yet they are in the same family.

If you’re interested in pursuing marine biology or any kind of biodiversity study, I would encourage everybody to just get out and walk around and observe the environment. Take the time to stop, look, and ask questions. The fun part about science is that we’re still finding and learning and discovering new things about the ocean about almost any place on the planet and so there’s a lot of opportunity to explore.